It started in 2003 as a four-team tournament designed to bring members of Winnipeg’s various African communities together through the common language of soccer.

Now entering its eighth year, the African Cup of Manitoba has grown into a summertime tradition, with 11 teams representing their homelands.

“Our goal was to organize an event to get kids from the street,” said tournament organizer Désiré Kammogné. “A lot of people have come from refugee camps and don’t have a chance to socialize with each other. This way they can meet some other people in a good situation.”

Désiré Kammogné, a St. Boniface resident who was born in Cameroon, says the tournament has grown along with Winnipeg’s African population. He hopes to one day add a team of players born in Canada in order to give the players a chance to learn about different cultures.

“I’m planning to add one team that’s not an African team,” he said.

Most of the players in the African Cup, which begins on July 3 and runs at Whittier Park throughout the summer, are active in the premier division of the Manitoba Major Soccer League.

Mark Maciek immigrated to Canada from Sudan in 2000 and has been a coach with the Sudanese team in the African Cup since 2004.

He says the side has been a source of pride for the 3,000 members of the local Sudanese community.

“The elders have always supported the team,” said the Centennial resident. “We feel like we’re representing 3,000 people when we’re on the field.”

After losing to the African Lions (a squad Kammogné put together with players from countries without a team) in the final last year, Maciek presented his team’s second-place trophy to the Sudanese Canadian Resource Centre, where it still resides.

“It was not a trophy for us as individuals,” Maciek said. “It was for the community.”

Growing up in Sudan, soccer was a way of life for Maciek.

“Soccer was the only sport,” he said. “Soccer and running. That was it.”

Now in Canada, Maciek and his fellow Sudanese immigrants use the game as way to stay connected to their roots.

“It also keeps our young people busy in the summer,” he said. “That’s why we encourage anyone with the ability to play, or to support soccer to come to the field and watch us play.”

Désiré  Kammogné is excited about another new addition to the Cup this year. He is in discussions with the president of the local Spanish soccer league to have that league’s top two teams square off against the finalists from the African Cup for a new “International Cup.”

“I’d like to see the four teams meet one weekend and play to decide on a champion,” Désiré  Kammogné said.

Much like the ongoing World Cup, the African Cup divides teams into groups with the top two teams from each group’s round robin advancing to the playoffs. 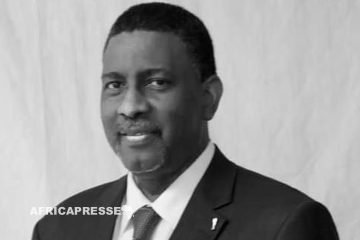 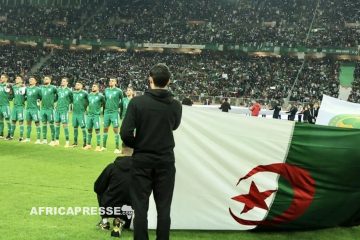 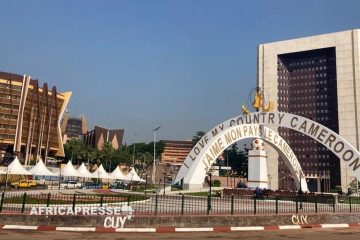 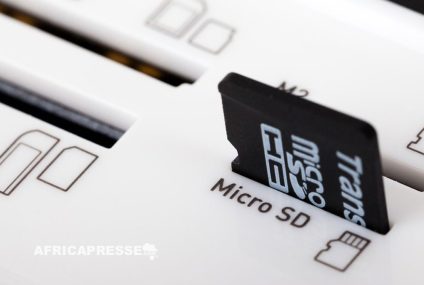 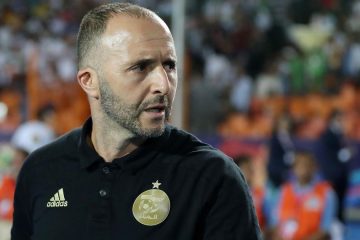 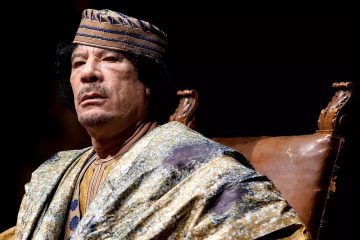 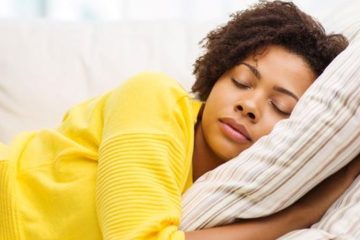 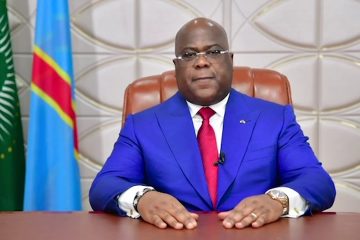 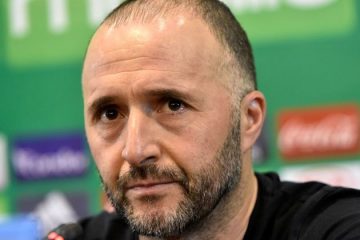 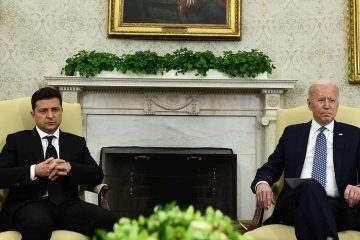 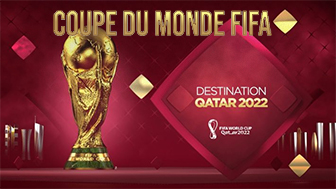